THE ABSCONDER
Chris spent 28 years in prison for a murder he didn't commit. When a minor parole violation threatens to send him back inside for life, he goes on the run.
THE TRUCKERS.
Tommy’s re-election to the presidency of THE TRUCKERS could mean the rebirth of the American labor movement.

THE HERO
What makes a hero?

OOOEELIE
The Oooeelie Myth: A dog, the reincarnation of a canine being whose space ship crash-landed on earth tens of thousands of years ago and taught humans to speak, is still trying to find his way home to Sirius in the Twentieth Century.
THE JYNX
THE JYNX is a novel of clamming, art, Swiftboat politics, and revenge in the age of Karl Rove.
THE DREAM DANCER
THE DREAM DANCER: A Native American hero’s journey in which the monster is a U.S. Congressman and the netherworld is a Pennsylvania prison. 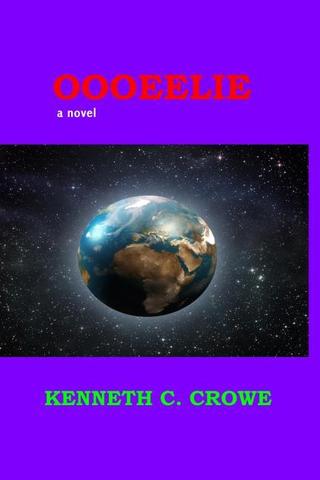 The book opens in the backyard of a house on Long Island overlooking Huntington Harbor. There is a husband, a wife, and a beautiful dog, an Airedale with the strange name of Oooeelie. There is a sense of a growing distance, of marital discord between the man and the woman, Gil and Joanna Tyrling. Gil’s business ventures are collapsing; his body, his spirit, and his marriage are tumbling too. He longs for something better, something that seems beyond his reach. And so does the dog. The reader will soon discover Oooeelie is no ordinary Airedale, but the reincarnation of a canine creature who taught man to speak tens of thousands of years ago. Like the hero of all good dog stories, Oooeelie is on an unrelenting quest to return to the home he loves. That place happens to be millions of light years away on a planet in Sirius System, and Oooeelie has been trying to get there ever since he crashed onto earth in a spaceship gone awry.